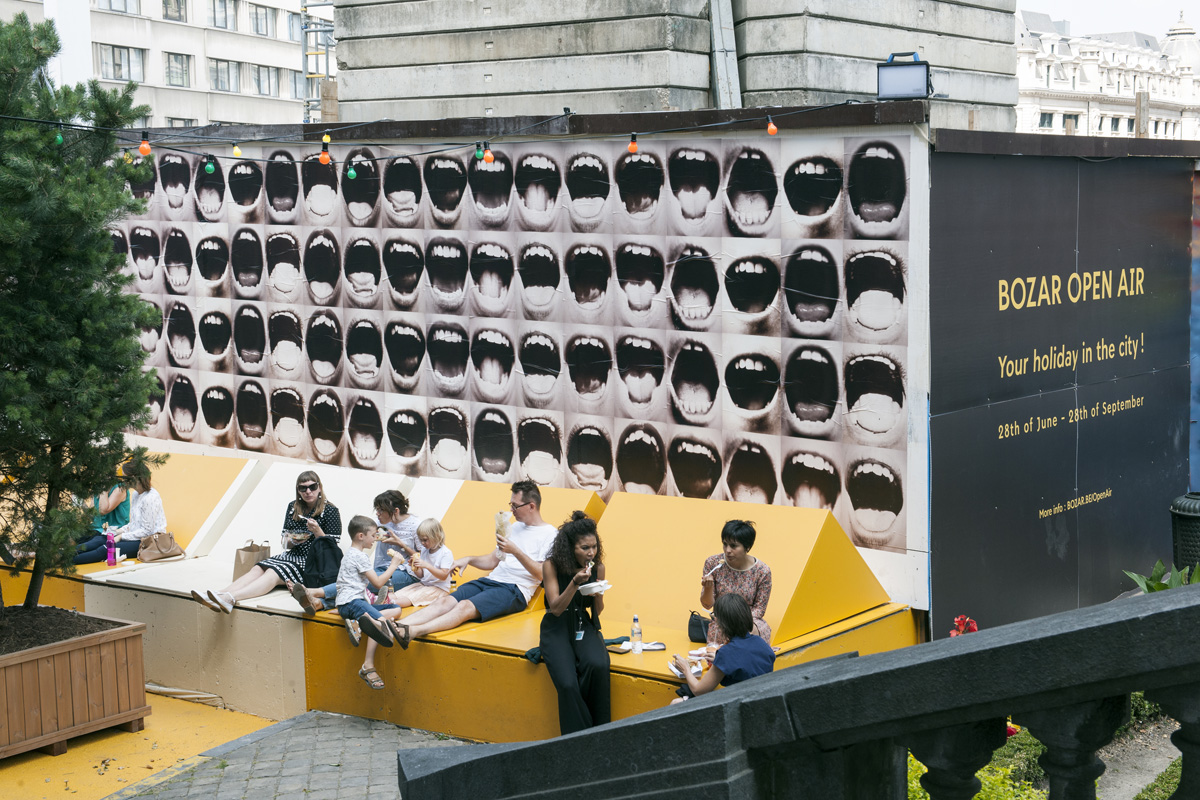 RESIST! The 1960s protests, photography and visual legacy presents some of the most iconic images of the 1960s movements that shook the world and influenced contemporary history. The project sets the tone of the Summer of Photography 2018 focusing on the theme of revolt, and marking the fiftieth anniversary of the students protests that erupted in Paris in May 1968.

The exhibition brings together works by seminal figures from the photographic and photojournalistic world, alongside rare archive images. These important first-hand visual accounts highlight the dedication of the photographers to document history and raise awareness of crucial humanist issues. They also serve to define the aesthetics of resistance born out of these hostile socio-political contexts.

Underpinning the concept of this exhibition is the idea of ‘lens of resistance’ as a socio-political filter adopted by the image-makers. As such the exhibition will also include representations of aspirations to freedom, human rights and equality that were the object the 1960s protests and, in many instances, remain ideals worth protecting in the face of the troubled time the world is facing today.

Contemporary art practices will be considered in light of the achievements and failures of past struggles. In this respect, the exhibition will also reappraise the legacy of past forms of visual resistance and how they permeate contemporary art and photography.

Throughout the exhibition there is a space at your disposal where you can create your own slogans, banners and posters. It’s open to all so why not come along and express yourself!